In the field of theatre, street arts, circus and puppetry, the Ministry of Culture develops regulations for initial and higher education. It supports the creation through a network of certified venues, through the financial support of independent teams and the development of multidisciplinary dissemination networks. It also supports the structuring of professions and employment, and contributes to the development of arts and cultural education and amateur practices.

spread over the whole territory

Theatre, circus, street arts and puppets are supported every year by the Ministry of Culture

A very dense network of equipment in all territories

Even before the creation of the Ministry of Culture in 1959, France had initiated a vast movement of theatrical decentralization, whose flagship idea – to make creation accessible to as many people as possible – would become one of the cardinal missions of the State’s cultural policy. On the ground, this movement has resulted in an exceptional network of scenes and equipment. These labelled places powerfully structure the theatrical life of the entire territory.

Today, France counts 4 national theatres, of which 1 in the region, 38 national drama centres, 13 National Street Arts and Public Space Centres, 13 national circus centres and 6 national puppet centresAn important multidisciplinary network, primarily dedicated to the dissemination of creative works (77 structures labeled national scene, more than 100 National Interest Contract Scenes) complements the activities of the production sites to offer a unique set of structures that promote the live performance throughout the territory.Funded by the State and local authorities, these structures carry out missions of general creative interest, The European Commission’s Directorate-General for Production and Dissemination to all audiences, even those most distant from the cultural offer.

The vitality in the fields of theatre, circus, street arts and puppetry depends on the complementarity between production/dissemination structures and independent artistic teams. The Ministry of Culture supports more than 600 independent teams each year, through multi-year agreements or project grants to produce their show. Followed by the Regional Cultural Affairs Directorates, these teams are essential to the renewal of aesthetics and allow the emergence of new artists. They are supported by the structures of labelled networks that can produce, disseminate and sometimes associate them with their project. In line with their creative activity, these companies are engaged in artistic and cultural education and cultural action with the most diverse audiences and can therefore also benefit from residence subsidies.

The structuring of the live performance and the attention to the career of the artists - from training to the end of their career - are among the major issues of public policy of the Ministry of Culture. Training in the trades of the stage and then the professional integration of young artists is an important part. Prior to entry into higher education, preparatory classes, integrated or not, and “second chance” classes are being set up in the territories, with the aim of ensuring that all the candidates' profiles integrate these courses of excellence. Various integration measures accompany the entry into professional life of all young artists from these higher education schools.

There are 12 drama colleges, present everywhere in the territory and for five of them linked to national drama centres, one to a national theatre, that of Strasbourg; 3 circus colleges, including the Centre National des Arts du Cirque in Châlons-en-Champagne; a national school of puppetryCharleville-Mézières. The Ministry of Culture also finances the FAI-AR, arts training in public space, located in Marseille and unique in Europe. All of these courses are internationally recognized for the quality of the courses provided. 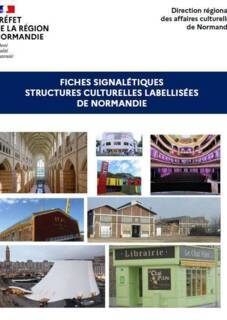 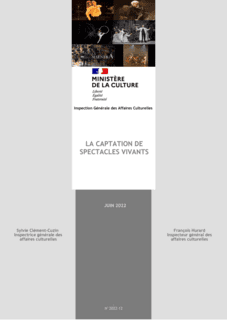 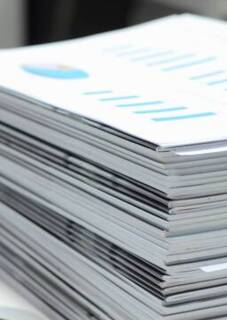 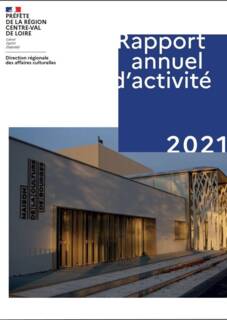 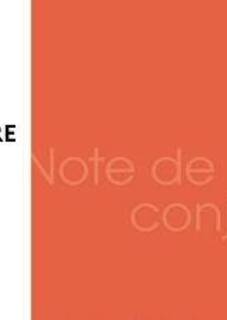