As such, the Ministry of Culture conducts the policy of safeguarding, protecting and enhancing cultural heritage in all its components and encourages the creation of works of art and spirit.

It defines, coordinates and evaluates the Government’s policy on performing and visual arts.

The Ministry of Culture conducts the Government’s media policy. It shall in particular ensure the development and dissemination of audiovisual creation and encourage the dissemination of educational and cultural programmes.

It participates, in liaison with other interested ministerial departments, in the development and implementation of the Government’s policy on technologies, media and networks used in the field of communication.

The Ministry of Culture promotes the development of artistic practices and teachings and contributes, together with other interested ministries, The development of arts and cultural education for children and young adults throughout their training cycles.

In addition, the Ministry participates in the definition and implementation of Government policy in the field of decentralization. Local cultural initiatives are encouraged and links between the cultural policies of the State and those of the developed local authorities.

The development of cultural industries and new technologies for the dissemination of cultural creation and cultural heritage is encouraged.

In collaboration with other interested departments, the Ministry of Culture implements the actions of the State intended to ensure the influence in the world of culture, French artistic creation and La Francophonie.

It prepares and implements actions that contribute to the dissemination, employment and enrichment of the French language and the preservation and enhancement of the languages of France. 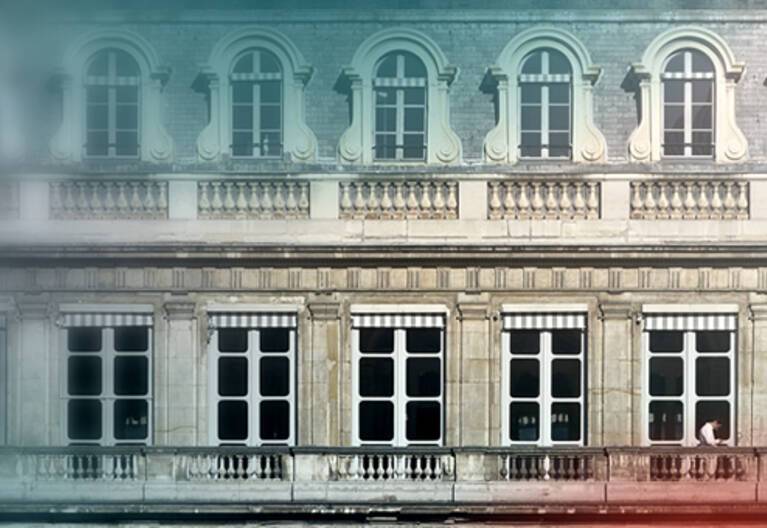 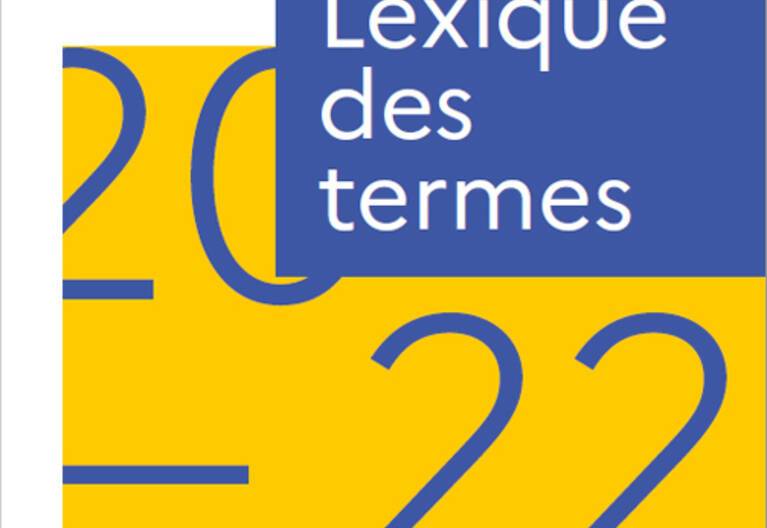 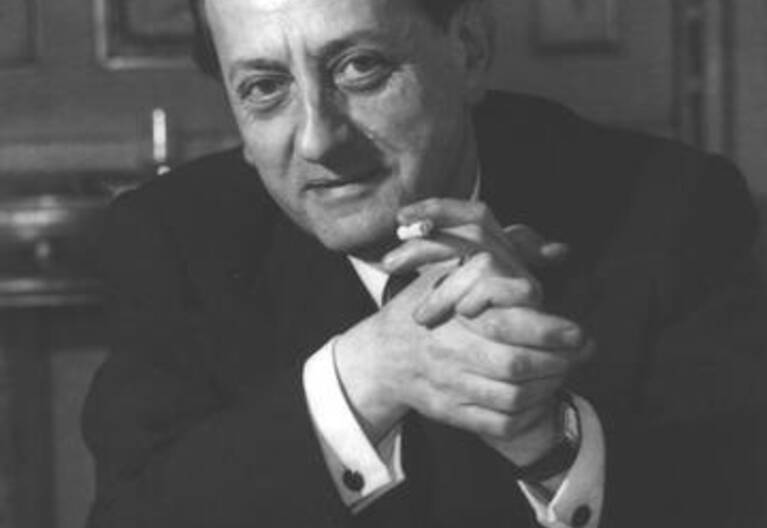