France has a rich linguistic heritage. The plurality of languages shapes France’s cultural identity. Alongside French, the national language, whose official character has been enshrined in the Constitution since 1992, the languages of France are our common good and contribute to our country’s creativity and cultural influence.

France has a rich linguistic heritage. No less than 75 languages are recognized as ' languages of France This concept has three distinct categories: the regional languages traditionally spoken in a part of the territory; six non-territorial languages from immigration, without geographical links to the territory of the Republic and practiced by French citizens for several generations; the French sign language.

Inscribed in the Constitution since 2008, regional languages are languages traditionally spoken in a part of the territory of the Republic, often longer than French. They are very numerous, especially in the overseas territories (New Caledonia has about thirty regional languages, Guyana a dozen).

Non-Territorial Languages are languages with no geographical link to the territory of the Republic, originating from immigration but spoken by French citizens for several generations. These are languages that have no status in the territories from which they originate. There are six of them:Maghreb dialectal Arabic, thewestern armenian, the berber, the judeo-spanish, the rromani and the yiddish.

The LSF has been recognized as a full language since 2005 (Section 75 of the Act for Equal Opportunities, Participation and Citizenship of Persons with Disabilities).

Support, help and promote the languages of France

Many actors ensure the promotion and preservation of regional languages. Whether they are public bodies or associations, their activity is essential to document, equip and make the languages of France live through cultural, educational or scientific initiatives.

Similarly, in order to encourage cultural creation in French languages, the Ministry supports many structures. This is particularly the case for the company Difé Kako which organizes every year the Festival of Creole Languages and Cultures, and Theatre IVT, Sign Language Reference Centre.

Installed by the Prime Minister on 31 March 2022, the National Council of Regional Languages and Cultures provides a framework for dialogue and cross-cutting work for actors responsible for promoting regional languages and cultures. It aims to advance cooperation between the State and local and regional authorities on the promotion and enhancement of regional languages in the territories. The Council’s work focuses on continuing education, digital media and publishing.

This Council, whose secretariat is provided by the DGLFLF, has as members:

Particular importance is given to digital projects concerning the languages of France. Among the flagship projects supported by the DGLFLF, the French Languages Digital Portal (scheduled to open in spring 2023) will provide a single point of access to information and data on regional languages and other languages spoken in France.

Similarly, the mobile language laboratory Listen to Speak » consists in criss-crossing the territory in a truck to record conversations in regional languages and in other languages spoken in France. The aim is to collect the largest linguistic database in order to preserve and enhance a vast sound heritage, thanks to a technological platform of the CNRS allowing the most innovative scientific treatments at the time of data science and artificial intelligence. 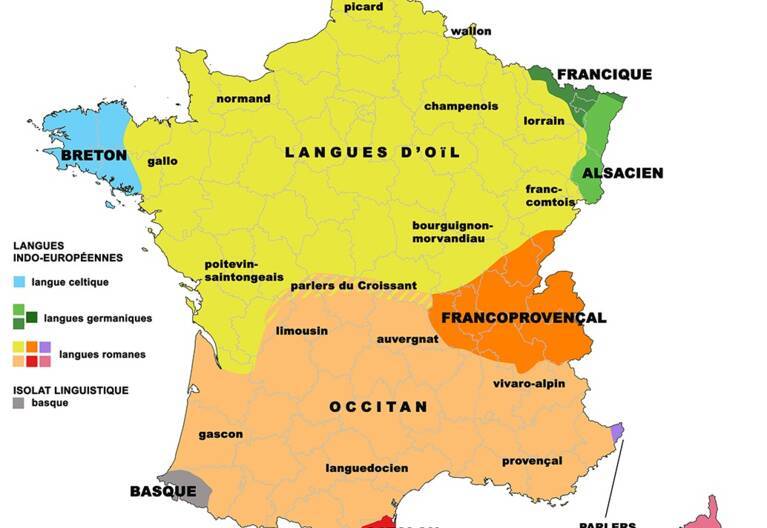 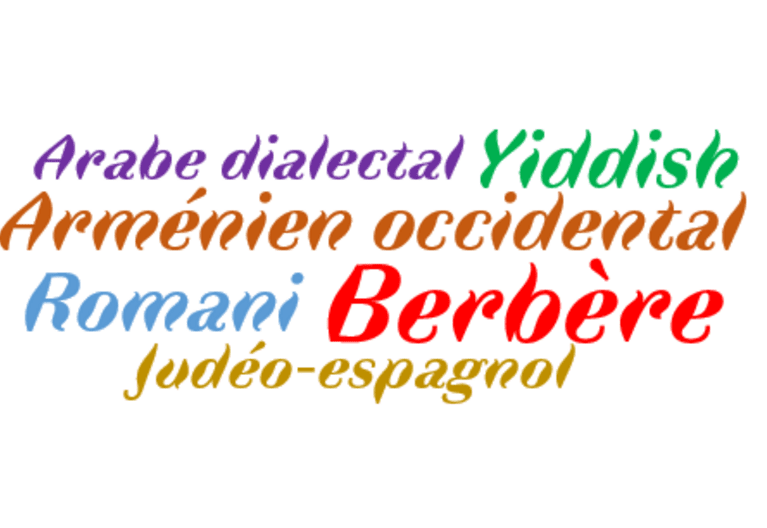 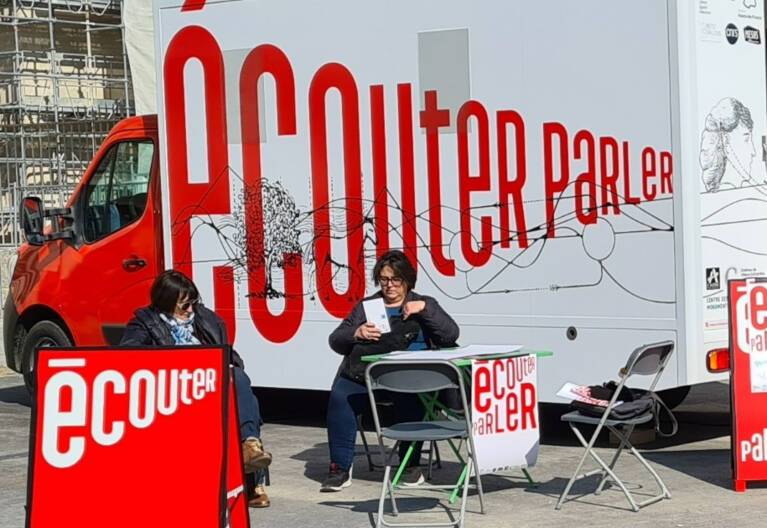 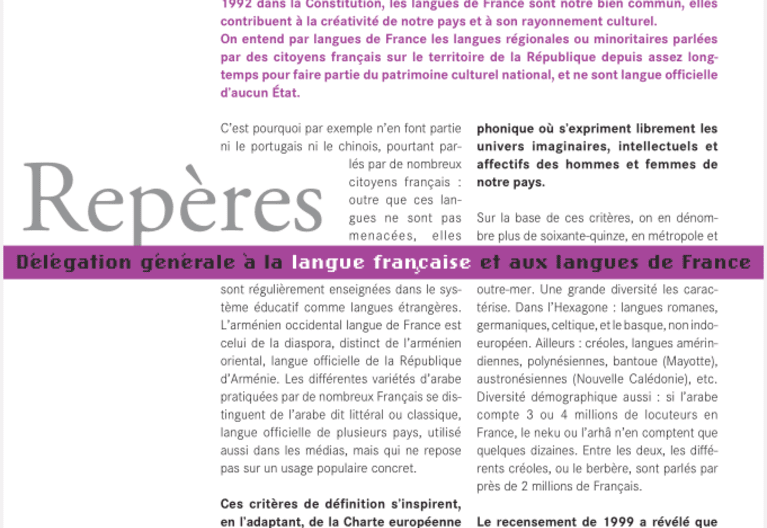 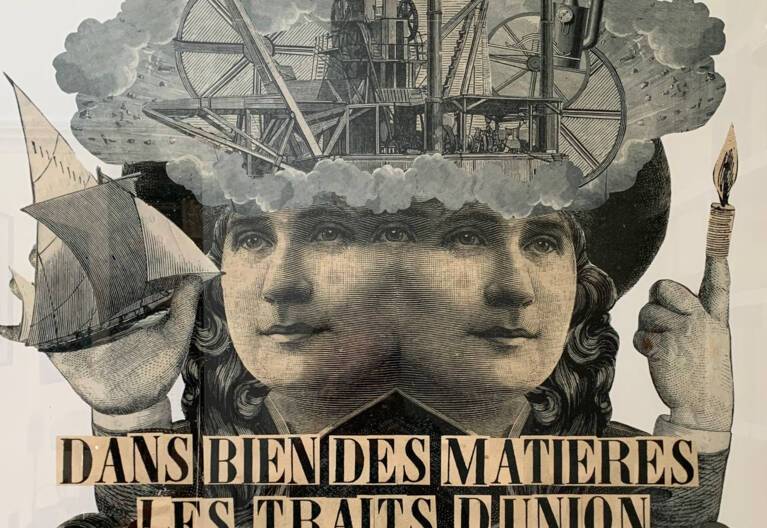 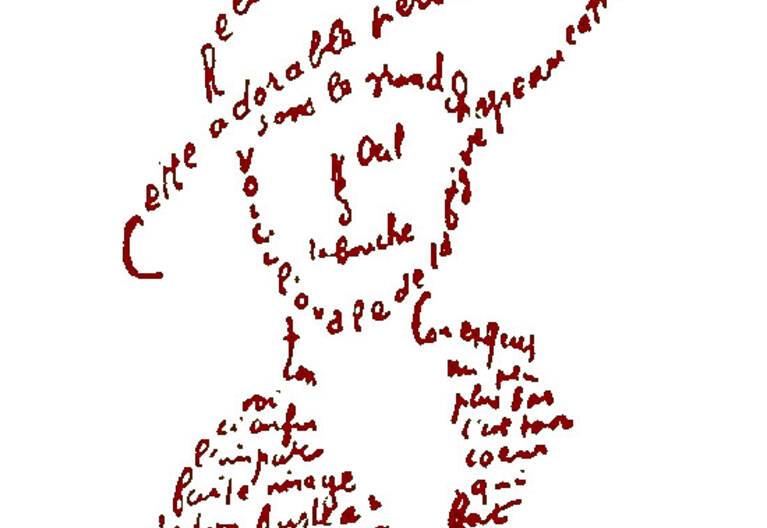 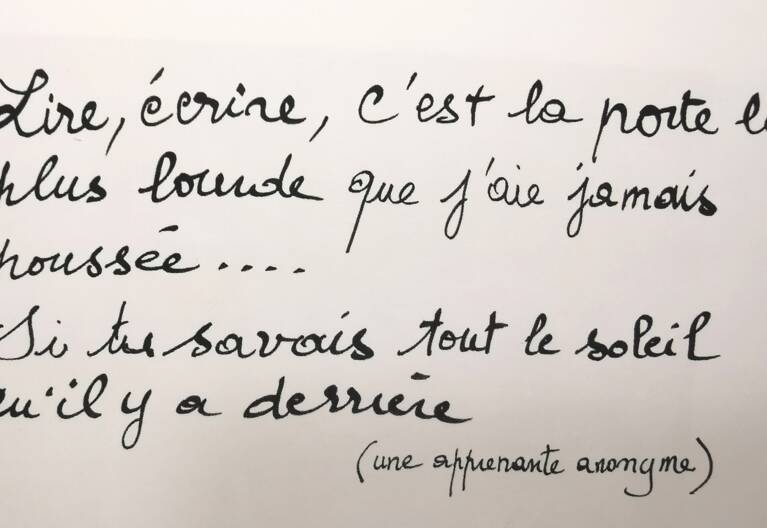 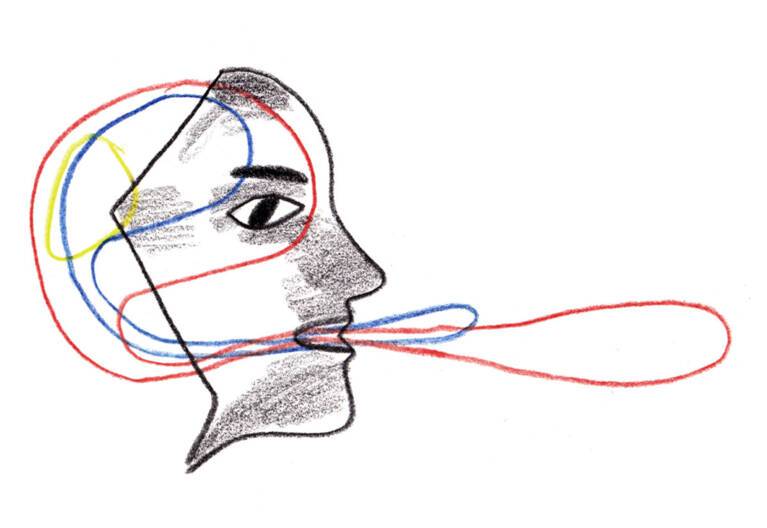 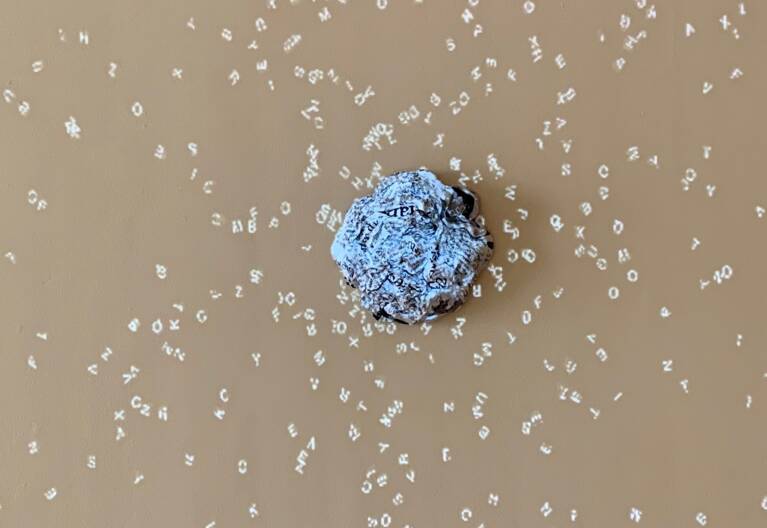 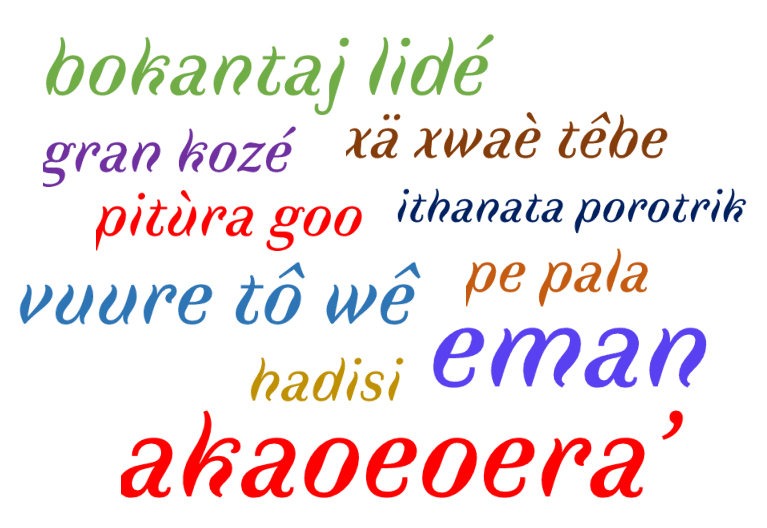 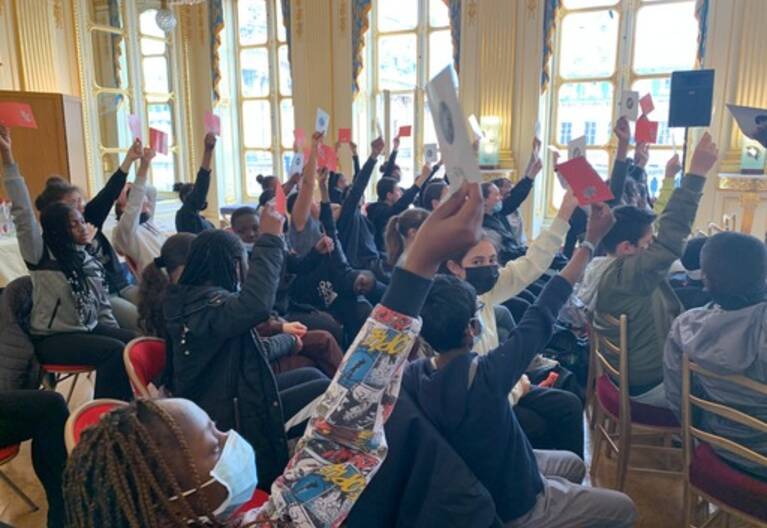