The artistic and cultural awakening of young children

The artistic and cultural awakening is, by its proximity to families, siblings and all those accompanying young children, an indispensable lever for discovering the world and its riches.

The relationship to symbolism and sensitive experience, the awakening to creativity, the discovery of culture as a space for exchanges with others, for knowledge of oneself and of the world, as a mode of expression and vector of social bond, The European Union is committed to the development of the European Union. This is why the artistic and cultural awakening, which meets the basic needs of babies (cognitive, emotional, psychological and expression through language) contributes to inscribe them in a culture which itself conditions the development and well-being of the child and, at the same time, thebeyond, that of every adult person.

The need for the artistic and cultural awakening of young children is now a consensus. Raising awareness of cultural and artistic practices – from an early age and even before kindergarten – promotes the child’s curiosity, construction and development. The initiatives implemented in the territories confirm this. Scientific studies attest to this.

The opportunity is thus given here to value artists and professionals both of culture and of childhood who dedicate their professional life, and even personal, to ensure that art and culture are accessible to younger children.

Early childhood care facilities, centres for consultation of maternal and child protection, the small sections of kindergartens naturally include spaces dedicated to books, develop actions around music and singing, dance, art, film or storytelling. Many cultural institutions integrate early childhood and families into their public policy, offering increasingly qualitative artistic proposals. Some of these venues or festivals specialize in creating for young audiences, constantly renewing the approach of mediation for the benefit of toddlers.

With local initiatives and the commitment of artists, the State wanted to reinvest art and culture for young children in the service of major common objectives.

The action of the ministries is based first of all on the early childhood plan presented on November 15, 2016 and is articulated in the national framework text for early childhood care.

The two signatory departments to this new protocol have committed to:

In 2020, the Ministry of Culture committed to the Early Childhood Professional Training Plan as part of the National Poverty Prevention and Reduction Strategy.

The directive of 12 March 2020 defines the territorial implementation of this strategy with regional prefects, prefects of departments and commissioners for the fight against poverty. The Regional Directorates of Cultural Affairs (DRAC) will notably participate in the implementation of Children’s Equality Days on the theme Arts and culture organized by the departmental councils, inter-communal cooperation institutions, the municipalities or the Family Allowance Fund (CAF).

Beyond the partnership with the Ministry of Solidarity and Health, the Ministry of Culture engages in interministeriality. It conducts an interdepartmental policy with the Ministry of National Education and Youth, the Ministry of Territorial Cohesion. It collaborates with the Youth Justice Protection. Thus, on October 14, 2019, the new child protection strategy evoked the possible actions around art and culture, in particular, in child welfare systems or in penitentiaries, for example during parent/child visits supervised by professionals.

After the first National meeting of the artistic awakening of the young child, it was essential for departments to take a step-by-step approach with all cultural and early childhood professionals.

In 2018, Sophie Marinopoulos, psychologist, psychoanalyst, specialized in child and family issues, warned about the deterioration of parent-child ties and reported to the Minister of Culture, Françoise Nyssen, where she conceptualizes the notion of Cultural Health, which is the foundation of the rehabilitation of a universal culture, a culture without borders, which brings the humanizing awakening of toddlers.

The policy of artistic and cultural awakening is part of the recognition of cultural human rights. This policy aims to mark the place and the role of parents in the transmission of their culture and in the reception of the culture of others. In this sense, parents are valued in their role as cultural smugglers. It is also through artistic and cultural awakening that children are accompanied in building their tastes, their choices, their conscience and their culture.

The Awakening and generalization of Arts and Cultural Education: two national mechanisms

The artistic and cultural awakening is fully part of the deployment of the 100% EAC and is the subject of a close collaboration between the local authorities and the Ministry of Culture, represented by its Regional Directorates of Cultural Affairs (DRAC). It is also a priority for arts and cultural institutions and structures that the department supports.

Contributing to this network under construction, two national systems have managed to anchor themselves in a large number of territories:

After the Belle Saison and the Génération Belle Saison plan, the findings are encouraging. In 2016 and 2017, the creation of live shows for early childhood (0-3 years) accounted for 9% of the young audience shows programmed and the creation for early childhood (3-5 years), 23% (Conditions for production and distribution of live performance for young audiences, study by Scènes d'enfance - ASSITEJ France, March 2019).

The commitment of local and regional authorities to access art and culture from childhood should be underlined.

More than 82% of youth arts teams were hosted by municipal structures and nearly 43% in early childhood and school settings.

Inspiring initiatives across the territory

Aware of the multiplicity of actions and wishing to promote those that are deployed in the territories, the Ministry of Culture regularly carries out a identification of initiatives.

These publications – the first edition of which was made in collaboration with Enfance et Musique and the second by Sophie Marinopoulos as part of her report – focus on making known the artistic and cultural actions that are already in place, in each region, for young children and their companions. The actions presented reflect the diversity of actors and practices. They are also intended to stimulate the development of new projects. 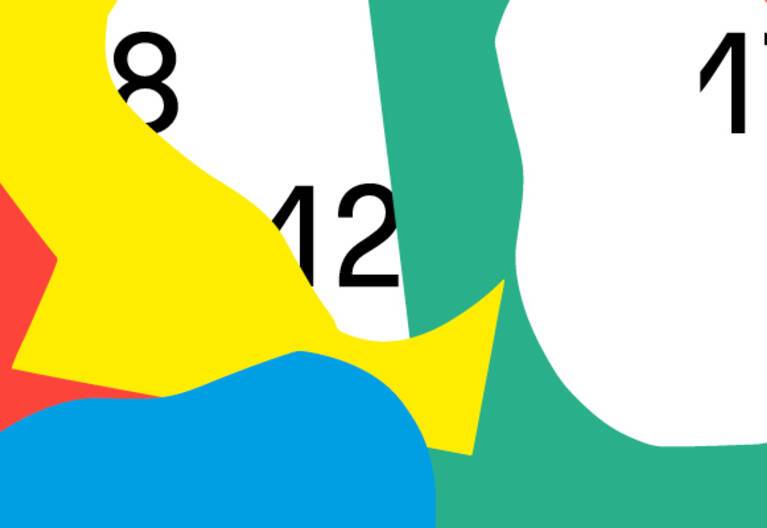 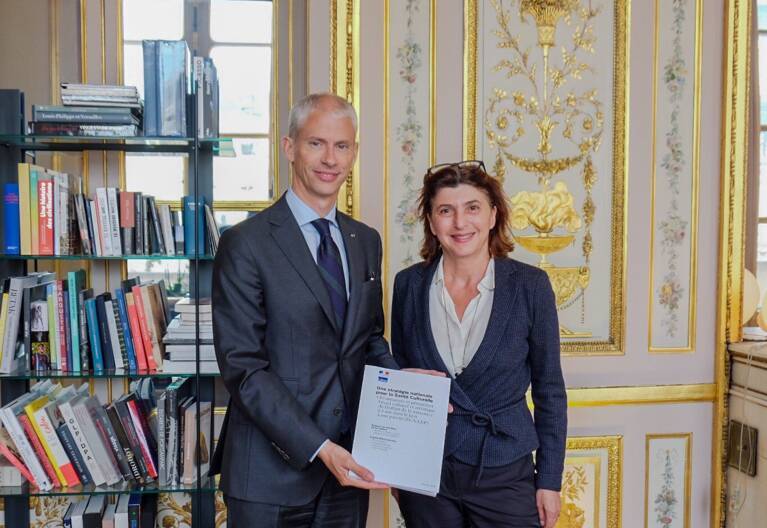