For more than fifty years, it has been one of the missions of the Ministry of Culture in order to better understand the cultural behaviour of the French but also to have a precise knowledge of the actors and sectors that make up the cultural field. Several major survey schemes have been set up to provide comparable indicators over the long term. 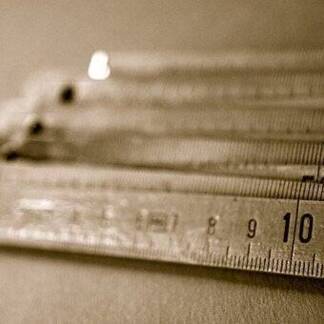 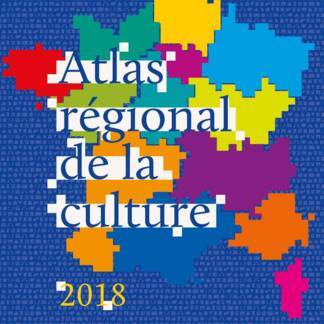 Key figures on culture and communication

The mission of the key figures on culture and communication published each year during the first semester is to know everything about the cultural field in a summary form and the data made available in spreadsheet format: morphology and economics of the cultural field, cultural financing, heritage, creation and dissemination, media and cultural industries, etc. Looking for a number, want to know more about a sector? It’s here.

What are the cultural practices of the French?

Since the early 1970s, the Ministry of Culture has conducted the Cultural Practices survey every ten years, which has become, over time, the main instrument for monitoring French behaviour in the field of culture and media. Find here the six editions of the survey.

What areas of culture in France?

While the Ministry of Culture promotes public cultural policies, it is not the only actor: local and regional authorities have, for several decades, made culture one of their fields of action. Since the early 1990s, the Department of Studies, Foresight and Statistics of the Ministry of Culture has regularly measured the cultural effort of local authorities. Initially five years old, the monitoring system has become annual since 2015.
Retrieve here the latest survey on cultural expenditure by local and regional authorities.

The Atlas of Culture

Illustrating the cultural dynamics specific to each territory and ensuring their comparability from the national to the communal level: the Atlas is a valuable tool for observing and building public policies on culture in the region. Consult the digital version of the Atlas here.

What is the economic weight of culture in France?

What is the share of women in culture and communication?

Born out of a desire to guarantee a better representation of women in all positions of culture and communication, the Observatory for Equality between Women and Men has been measuring each year since 2013 the share of women in cultural administration, in the media, professions, sectors and large institutions. An indispensable barometer of the evolution towards more equality within culture and communication.

The Department of Studies, Foresight and Statistics (DEPS)