The national and local consultation bodies allow a strengthened dialogue between the local authorities and the State, while territorial contractualisation is one of the major tools at the service of cultural development as a factor of cohesion and attractiveness of territories.

National and local consultation bodies allow for a strengthened dialogue between local and regional authorities and the State.

National Council and Local Councils for Culture (CTC and CLTC)

A local version of the National Council of Territories for Culture (CTC) chaired by the Minister of Culture, a Local Council of Territories for Culture (CLTC) is placed with the state representative in each region. It is a place of exchange between associations and federations of communities and elected officials and the services of the State. It allows to debate on the orientations and issues of cultural policies in the territories. Representatives of the following elected associations and federations sit on these boards:

The COREPS are social dialogue bodies where the State, local and regional authorities and representatives of live and recorded entertainment professionals (cinema, audiovisual) discuss local employment and cultural policy perspectives. They respond to a need for dialogue between public authorities and those who keep culture alive. In particular, it is a question of gaining a better knowledge of these sectors at regional level and understanding their specificities under the
prism of territory.

Territorial contractualisation is one of the major tools at the service of cultural development as a factor of cohesion and attractiveness of territories.

These contracts structure a strong and co-built action by educational, associative, institutional and cultural actors in the territory, for the participation of all inhabitants in cultural life. They can also contribute to the generalisation of arts and cultural education for children and young people throughout life. The rural territories and priority neighbourhoods of the city’s policy are the privileged territories of this mode of intervention.

The Language Pact makes it possible to better articulate language projects to the specificities of a territory and to reinforce the complementarities between State and local authorities. Action can come from social cohesion, the promotion of cultural and linguistic diversity, innovation and language technologies.

These contracts are used to support the deployment of reading development policies at the territorial level, whether they are carried out by intercommunalities (CTL) or departments (CDL), by promoting partnerships between communities, libraries, associations and stakeholders in the medical and social field in particular. 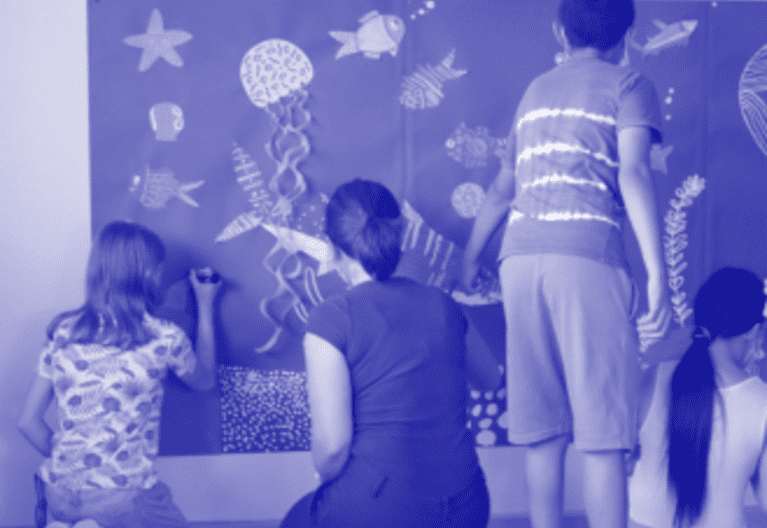 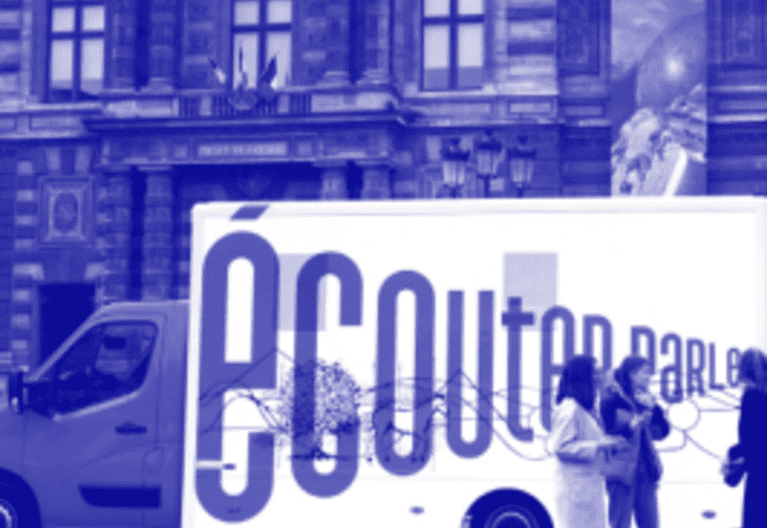 Schemes for the cohesion and attractiveness of... 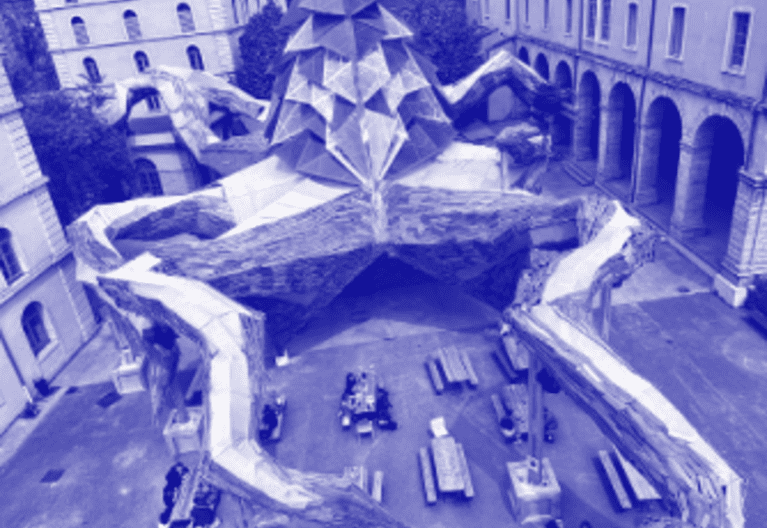