The Regional Service of Archaeology is responsible for implementing the State’s archaeology policy in the region and more particularly for carrying out the following missions: inventory, study, protect and promote the archaeological heritage of Provence-Alpes-Côte d'Azur. Its field of action extends from the origins of man, in the region, around 1 million years B.C. until yesterday, in the six departments of Provence-Alpes-Côte d'Azur.

The law for preventive archaeology promulgated in 2001 has been amended several times since. This law is an important step in the policy in favor of archaeology. The increase in public or private works, experienced in the last twenty years, has, in fact, deeply concerned soils and basements and gave rise to numerous operations of preventive excavations. It was then necessary to reconcile the constraints of scientific research work with the imperatives of the development of planning and construction.

The current legislation proposes the following:
- definition of preventive archaeology and the role of the State. The State services shall draw up and update the national archaeological map and prescribe measures for the detection, conservation or safeguarding by scientific study of the archaeological heritage;
- a public monopoly (National Institute for Preventive Archaeological Research and approved local authorities) for carrying out diagnostics and opening up to competition for excavations, subject to approval by the State;
- introduction of a general flat-rate fee for the financing of preliminary diagnosis and excavation operations paid by the developers;
- right to custody of movable remains for a maximum period of 2 years for the excavation operator. Ownership of the owner of the land on half of the inventory;

A decree provided by the law completes and specifies the devices: decree 2004-490 issued for the application of the law and relating to administrative and financial procedures in the matter of preventive archaeology.

The South-East Territorial Commission for Archaeological Research consists of the regions of Corsica, Auvergne-Rhône-Alpes and Provence-Alpes-Côte d'Azur. Its headquarters are in Aix-en-Provence.

It is chaired by the Prefect of the Provence-Alpes-Côte d'Azur region.

An inspector of heritage of the Directorate-General for Heritage and the regional curators of archaeology attend the sessions of the Committee at the end of which minutes are drawn up.

The experts of the commission carry out the scientific evaluation of the archaeological operations and their results. It shall be consulted on all questions submitted to it by the representative of the State in the regions. It formulates all proposals and opinions on all archaeological activity, including studies and publications.

After their four-year mandate, the experts prepare a report on the activity of archaeological research.

- protection and exploitation of sites;

- the mounting of folder exposures;

- the coordination of cultural actions with the National Education, university interventions;

- documentation: the documentary collection on heritage and archaeology;

- the census of excavation sites open to volunteers in Paca;

The archaeological site of Glanum - Saint-Rémy-de-Provence,... 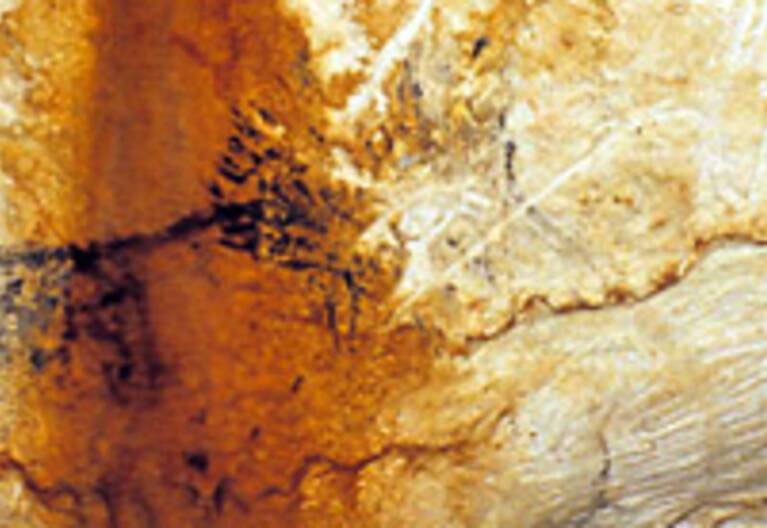 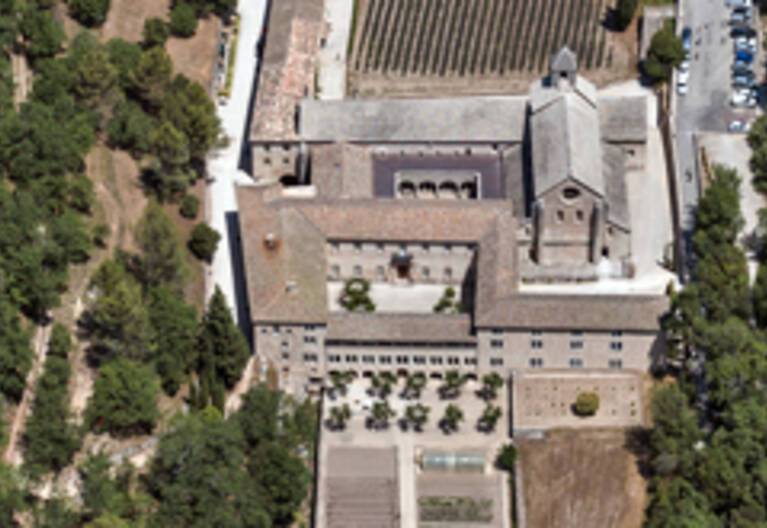 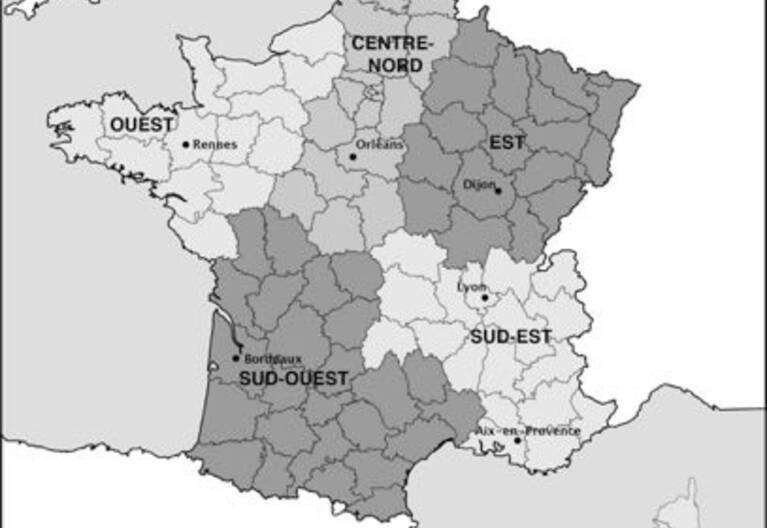