Within the DRAC Grand Est and Hauts-de-France, the project manager on the archaeology of contemporary conflicts is the referent within these two regions on all archaeological issues related to the conflicts of the 20th and 19th centuries.

In the 1990s, major road and rail development work in the vast rural areas of Northern and Eastern France was preceded by preventive archaeological excavations.
In these territories, operations are carried out on the former front zones and archaeologists are confronted with the remains of contemporary conflicts and their specificities.
Since the 2000s, archaeology has taken into account some vestiges, mainly of the First World War and the multidisciplinary nature of the research has made it possible to bring new perspectives, especially in the fields of the study of the daily life and death of combatants.
Since then, preventive archaeology operations on the Great War have multiplied in both regions. Prescribed upstream of a development project, they are carried out before the destruction of the remains by the work.
Although this theme is now integrated into the archaeological approach and reflection, it nevertheless requires the definition of a strategy of global studies, based on relevant scientific issues, aimed at renewing knowledge.

In this respect, the project manager is responsible for:

- to identify and explain the scientific issues that will serve as the basis for the research actions to be carried out, in conjunction with the archaeologists of the Grand Est and Hauts-de-France drac, the INRAP archaeologists, academics, national and international researchers...;

- to propose an adaptation of the archaeological thesaurus to the problem of contemporary conflicts;

- to take stock of the achievements of archaeological operations (preventive and planned) and of incidental discoveries;

- to identify the places where archaeological material is deposited, to draw up an inventory, to evaluate the interest of archaeological furniture and, if necessary, to make proposals for stabilization/restoration in order to guarantee its sustainability;

- to formalize, in view of the specific nature of certain exhumed objects, conservation recommendations, in the field of demilitarization for example, in collaboration with the competent authorities;

- to design, in conjunction with the Ministry’s Archaeology Sub-Directorate, a Vademecum setting out the procedures for applying the regulations specific to archaeological remains to those of contemporary conflicts;

- to be the relay of the DRACs to the Office National des Anciens Combattants (ONAC) and to carry out work on the definition of a framework for mutual information, training and expertise;

- participate in the Territorial Commissions for Eastern and Northern Archaeological Research (CTRA), which give an opinion on authorizations for planned or preventive operations;

- participate in the monitoring of illegal actions, mercantile approaches or without scientific basis, in close collaboration with the gendarmerie and customs services;

- to conduct a reflection, in connection with the relevant DRAC departments (Regional Conservation of Historic Monuments and Departmental Units of Architecture and Heritage) on the question of the policy to be pursued with regard to the protection of remnants of conflict;

- to propose a policy of awareness-raising and mediation concerning the archaeology of contemporary conflicts, especially among young people. 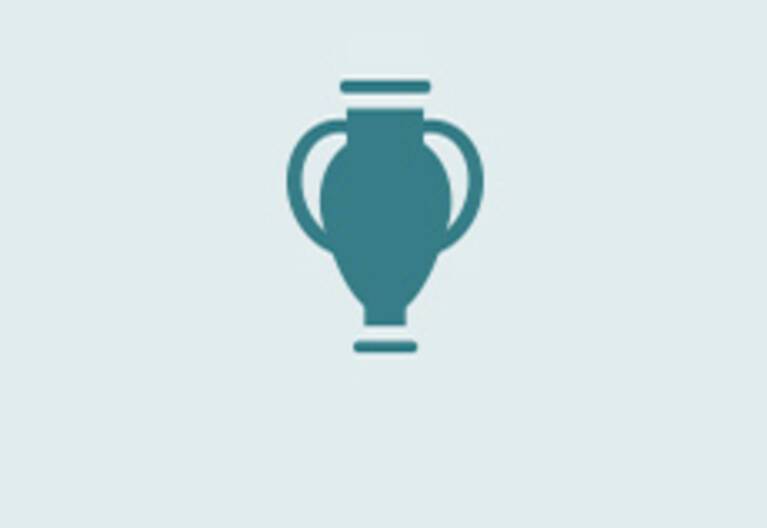