Mobilizing research for the implementation of cultural projects

in the fields of heritage, creation or mediation. This concerns student internships, contracts CIFRE or other type of doctoral intervention, partnerships with a researcher or laboratory.

The advisor for ethnology is thus the privileged interlocutor

Support priorities are grouped around 3 axes

Monitoring and accompanying evaluation, study of audiences, impacts on a territory of a cultural establishment, etc. Special attention is paid to the issue of rural territories, interactions between rural and urban territories and the issue of mobility and new cultural and heritage practices.

Example: Funding and follow-up of a study conducted by the Laboratory of Rural Studies (Université Lyon 2) on the approach taken by the DRAC access to arts and culture in rural communities.

Heritage and, more generally, consideration of the memories of migration and the necessary diversity of forms of cultural expression has now become a challenge for «living together» in our contemporary societies.

The network «Traces», a network bringing together cultural and scientific actors around the memories of immigrants, has made it possible to emerge and structure many actions around this theme whose continuation and sustainability are essential. On the other hand, on the question of migration alone, the notion ofintercultural in heritage institutions must make it possible to raise the question of who is heritage today, both from the point of view of actors and objects.

Jointly implemented by the DRAC and the Region, this call for projects encourages the knowledge and valorization of the memories of the 20th and 21st centuries. 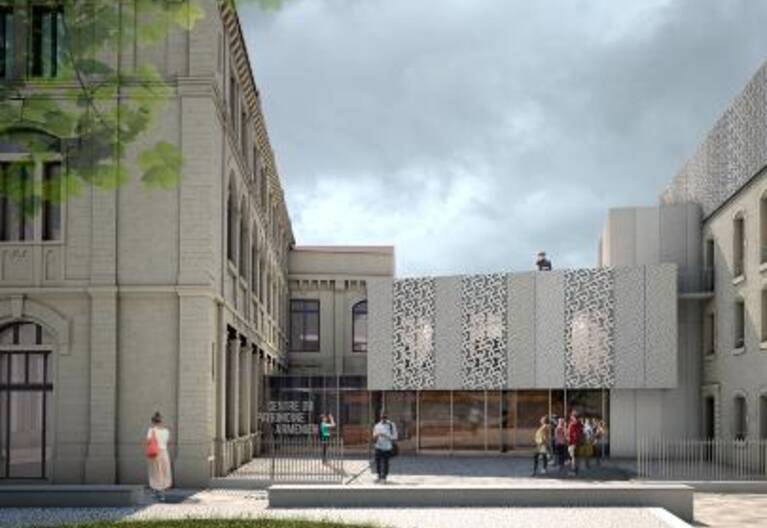