2022 Cultural Summer Review: on the roads of Nouvelle-Aquitaine

In 2022, 215 projects including 135 in rural areas and 73 in priority neighbourhoods of the city were implemented as part of the Cultural Summer. The scheme also helped to support 1923 artists and cultural professionals as partners.

Initiated in May 2020 by the Ministry of Culture and implemented by the Regional Directorates of Cultural Affairs (DRAC), the Cultural Summer aims to offer a quality cultural offer to young people, their families, as well as vulnerable or isolated groups, and to promote access to employment for young graduates of higher education institutions.

A documentary to relive the highlights of the 2022 edition

For the third consecutive year, artists and cultural professionals have been able to implement 215 multidisciplinary projects aimed at the greatest number. Criss-cross the roads of New Aquitaine with 10 of them and relive the highlights of 2022.

Culture in all its states

Making culture the focal point of a dynamic of solidarity and sharing, this is the philosophy of the Cultural Summer that supports artistic activity and promotes the participation of all audiences in cultural life in the territories.

Allowing children to acquire critical tools in the face of the unequal representations of their daily lives, was the objective of the video workshop «Super Heroes, Super Heroines» proposed during the summer by the artist Chloé Munich at Alice Guy Centre de Chambon (Corrèze). The association promotes awareness of equality between girls and boys and promotes diversity in images and stories.

Getting closer to vulnerable or isolated audiences

The illness does not take a vacation, the stethoscope clowns no more!" with their theatre project A summer in the hospital, Clowns Stéthoscopes went to meet some 320 children hospitalized in Gironde during the summer, in the presence of their families and caregivers. By working at the University Hospital of Bordeaux, the Haut-Lévêque Hospital and the Libourne Hospital, they maintained an artistic presence throughout the summer.

Accompanying artists in the field

Opening his first Summer program, GrandAngoulême School of Art (Charente) has invited three young artists newly graduated in residency of artistic creation. For two months, immersive workshops and dialogue with the inhabitants led to the realization of a collective work in several parts.

In Socoa (Pyrénées-Atlantiques), the artist Anne-Laure Boyer made a bas-relief on one of the blocks intended to protect the dike of Saint-Jean de Luz-Ciboure. Initiated in 2021 from a work around local memory, the work was inaugurated in September 2022 during the European Heritage Days.

Resonating ever louder in the territories

From 24 to 30 August, the Cultural Summer took place in the Blayais (Gironde) alongside the association Résonances to offer the inhabitants, a multidisciplinary festival under the sign of tenderness and openness to others. Living sensory experiences, participating in workshops, plays, concerts or an exhibition, with artists from here or elsewhere, this is what Résonances proposed with its festival Manière d'être ensemble, at the citadel of Blaye. 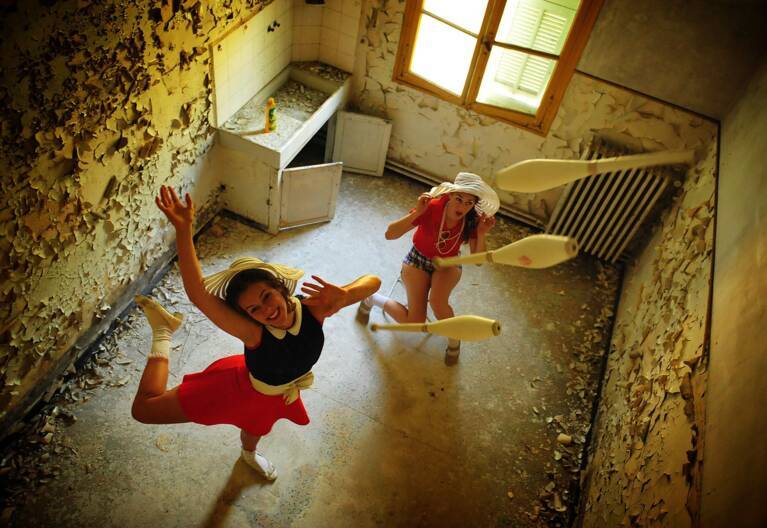 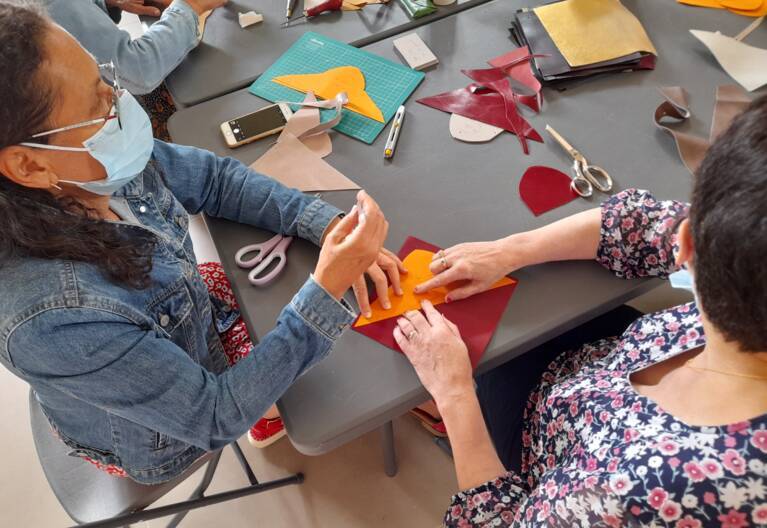 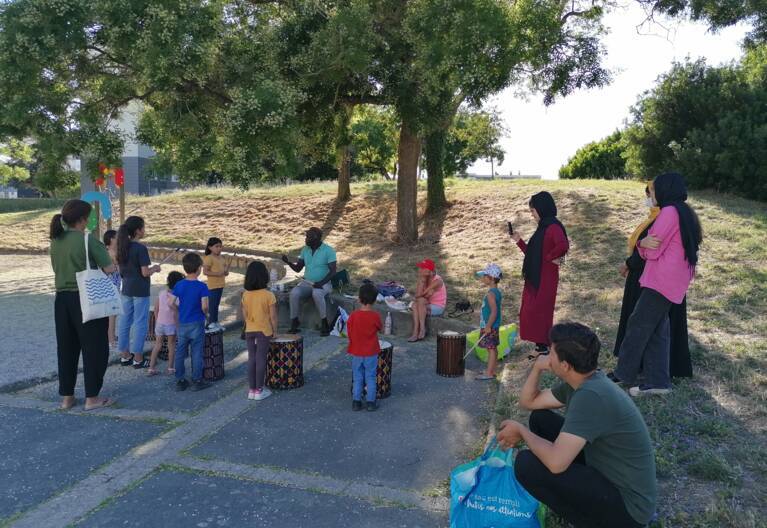 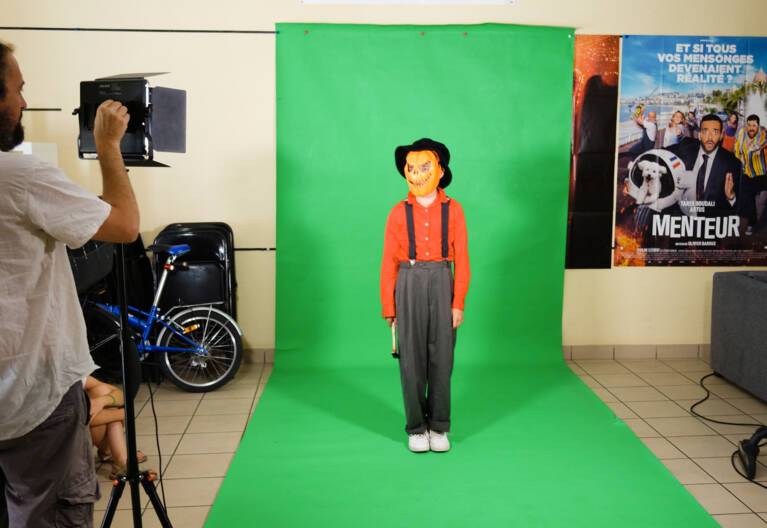 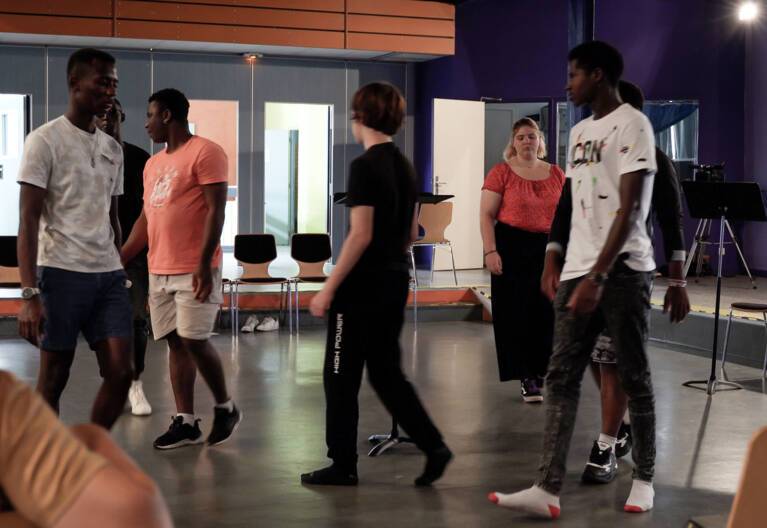 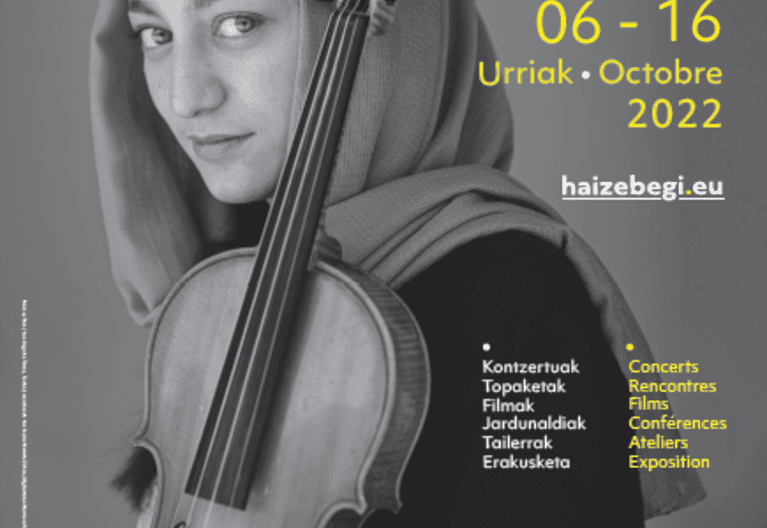 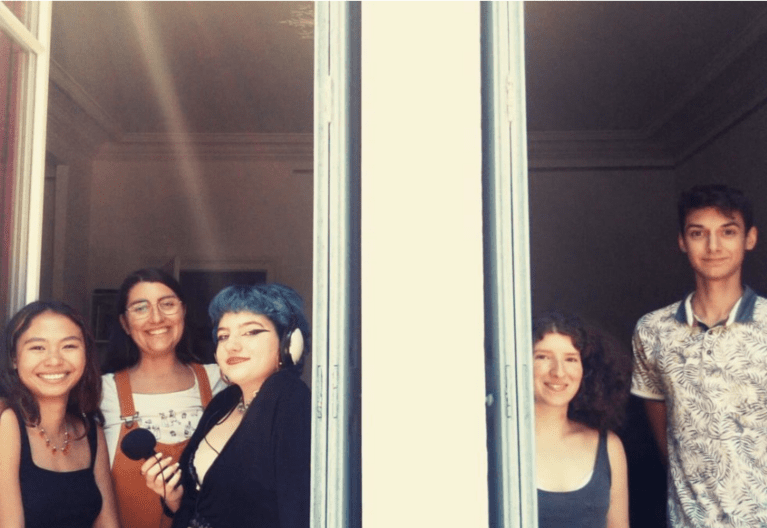 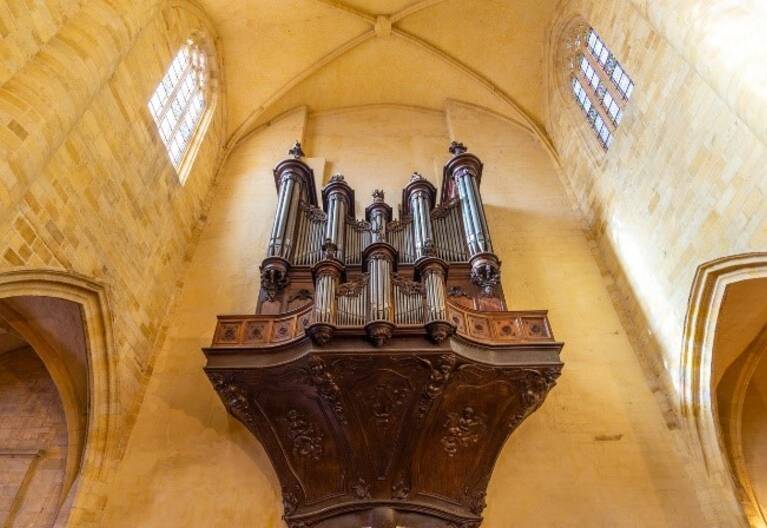 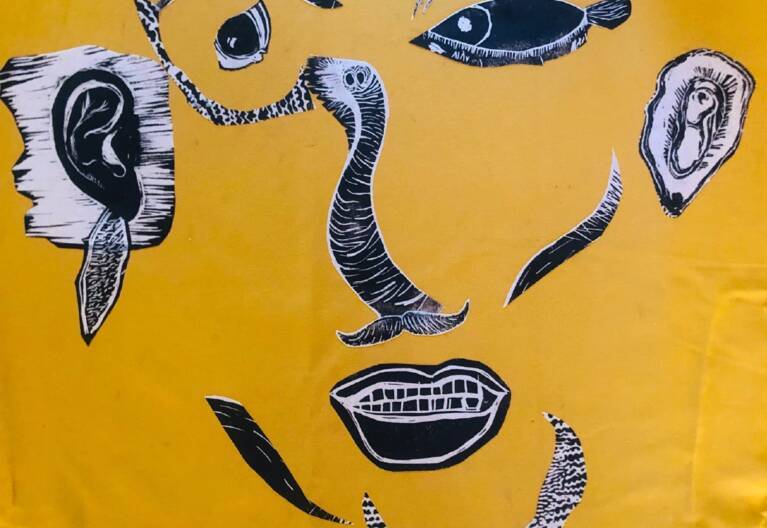