The portal of intangible cultural heritage in France (PCI) aims to develop the inventory of the French PCI.

It has been the subject of standardized cards, available on the website of the Ministry of Culture.

In 2021 and 2022, significant progress was made in the ICP inventory in Mayotte.

The Mawlida shenge is thus the first element of the intangible cultural heritage of Mayotte to integrate the national inventory.

A social, spiritual and artistic practice of Sufi tradition, the mawlida shenge in Mayotte brings together women and men in a ritual singing the praises of the Prophet, organized to mark the great events of social, family, spiritual or political life.

Widespread throughout the Mahorais territory and among the diaspora, the mawlida shenge represents a great marker of Mahorais culture.

This inventory work was carried out by Achoura Boinaïdi, head of the conservation and research department at the Mayotte Museum, with the partnership of the regional inventory service of La Réunion, and with the active participation of many actors of mawlida shenge in Mayotte.

It should be the first in a long series dedicated to the national recognition of the wealth of intangible cultural heritage of the territory.

Mbiwi is a female musical and choreographic art of Mahorais intangible heritage. It is the two bamboo sticks, mbiwiu, used as percussion instruments by making them bump, that give their name to this practice. It is songs and dance that are the quintessential life of wedding ceremonies.

The Mbiwi punctuates the different stages: from the presentation of contributions and gifts by the female age class of which the bride is a member, to the accompaniment of the groom in his new family home on the wedding day. It is a choreographic challenge between two women who trample on the spot in a very narrow and light way. The dance mainly mobilizes the pelvis and hips in a vibratory and sensual movement that must be as fast as possible. The rest of the body remains almost impassive. The winner is the one who dances the longest.

The songs that accompany the dance are both traditional and transmitted from one generation to the next and composed by the practitioners themselves according to the events. They speak of joy and love, but also of the difficulties that can be encountered in family and couple life.

Once provided by the village’s married women, the activities are now provided by associations based on ties of friendship and kinship. It is a practice related to other similar dances and songs practiced in Africa, especially in the Comoros and Madagascar.

This sheet on Mbiwi written by Elena Bertuzzi (choreographer and anthropologist) and Laure Chatrefou (director) has been finalized and transmitted to the Ministry of Culture. 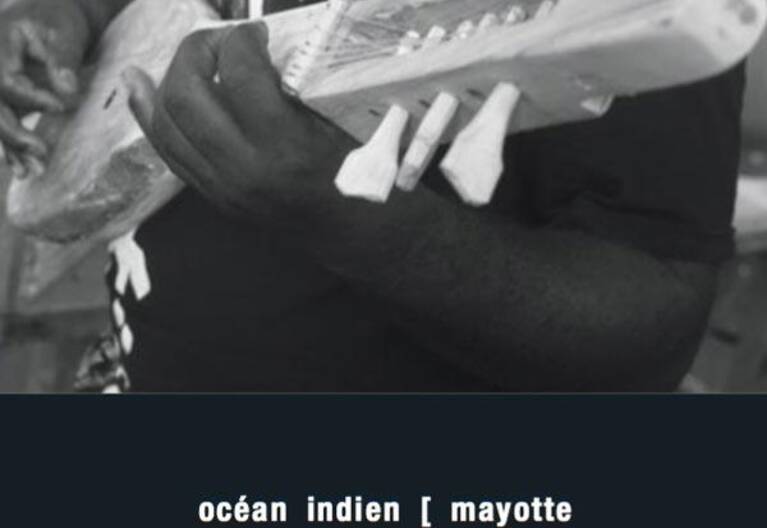 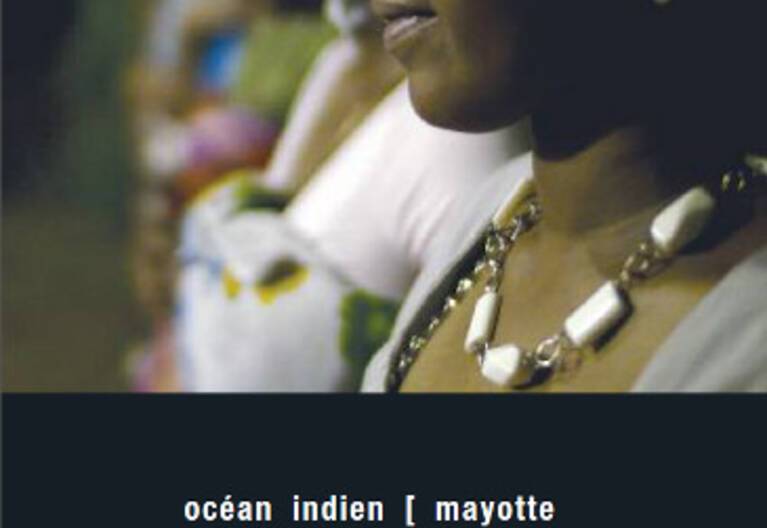 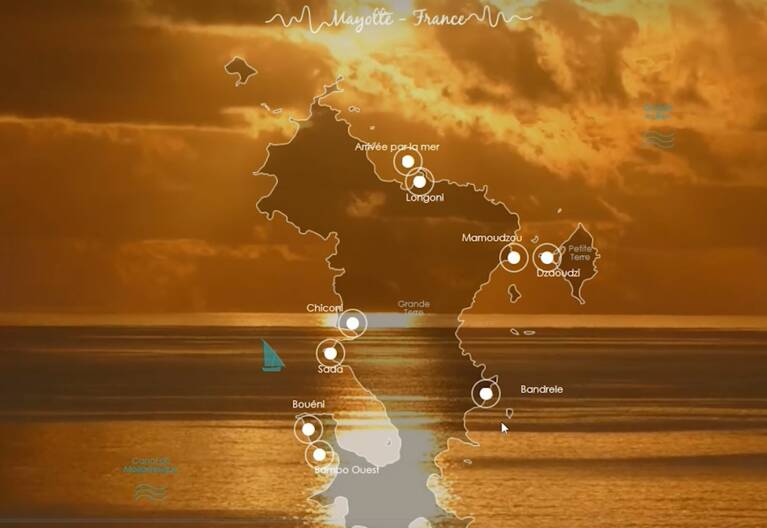 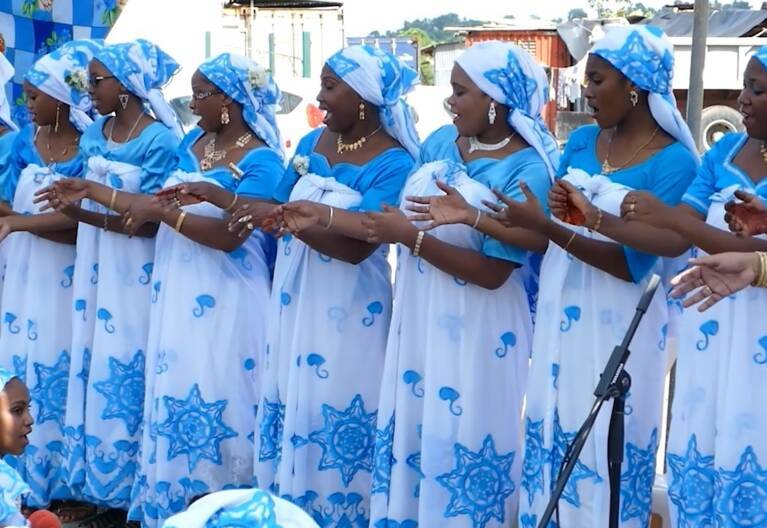 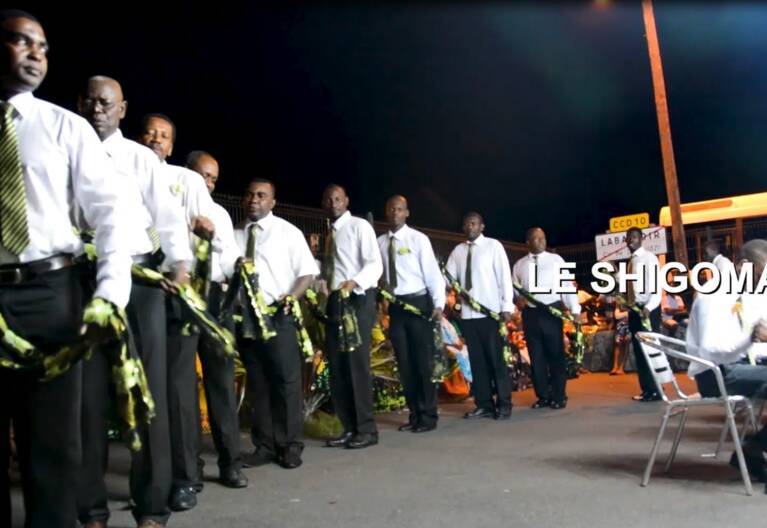