Fleur Pellerin, Minister of Culture and Communication, received the report prepared by Martine Faure, MNA for Gironde, on the new system of public service preventive archaeology

Martine Faure has just delivered this Tuesday her report for a balanced public policy of preventive archaeology.

Defined by the laws of 17 January 2001 and 1er In August 2003, preventive archaeology is an essential engine of knowledge of our history and of the appropriation of their past by our fellow citizens. It is based on the commitment of several actors: the central and decentralized services of the State, the National Institute of preventive archaeological research (Inrap), the archaeological services of local authorities approved for carrying out diagnostics and excavations, private operators approved for excavations and developers.

The decline in development activity and excessive competitive practices between excavation operators have led to major malfunctions.

To remedy this situation, the report sets out several proposals aimed at remobilizing all actors involved in preventive archaeology within the framework of a public policy guaranteeing compliance with the scientific requirements of the discipline, around the following broad guidelines:

1) build a clear and coordinated public policy on preventive archaeology

Martine Faure thus proposes the reaffirmation of a public policy of preventive archaeology placed under the authority of the State, in particular the Ministry of Culture and Communication in close connection with the Ministry of Research. It recalls that the State must have the tools to play its full role as regulator and stresses that the place and obligations of each of the actors must be clearly identified to restore confidence in the scientific community. It advocates a federation of actors around joint research projects and the exploitation of knowledge.

Fleur Pellerin warmly thanked MP Martine Faure by highlighting the quality of the work accomplished through many hearings. It welcomes the quality of the findings and welcomes the constructive proposals which it will study with great interest. The minister will quickly outline the conclusions she has drawn from this report and the extensions she will propose to add to the parliamentary debate on the bill on creative freedom, architecture and heritage. 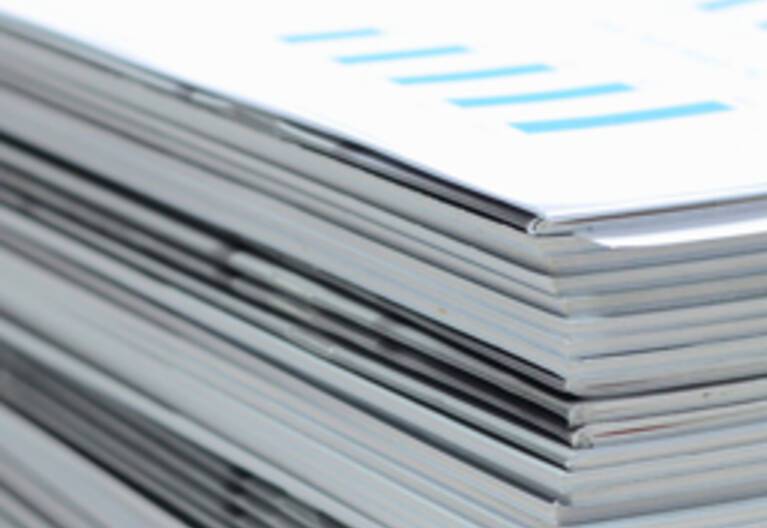