The rules that define the deadlines to be respected for the exploitation of a film on the various media (from the cinema to free video on demand), in other words «the chronology of the media», date from 2009. Aurélie Filippetti suggests that professionals define “a new balance to give a new impetus to our cultural industries, while at the same time promoting legal online provision.”

Faster access to films. This was one of the avenues opened by the Lescure mission on culture in the digital age. Aurélie Filippetti plans to change the media timeline as usage has changed and as Netflix, the American streaming giant, arrives in France in September. As the Minister reiterated in a recent interview with Le Figaro (July 21 edition), «the public must be able to access films more quickly».
After recalling that the chronology of the media «is an inter-professional agreement», that the cinema must remain the first place of discovery of films, and that the reform respects the economic weight of the various contributors to the (pre-)financing of works, Aurélie Filippetti proposes «to advance the availability of films on television by two months». For subscription video-on-demand, it would like to make films available 24 months after their release in theatres, instead of the current 36: this reduction in time would be reserved «for services that participate in the financing of French and European works». The Minister would also like to promote access to VOD films over a longer period of time: «the window of exclusivity of television channels could be tightened». Finally, the distribution of short films should be free.

Preserving France’s cultural and digital sovereignty. Netflix is set to launch its SVOD (subscription video-on-demand) service from abroad in mid-September on the Internet in OTT (over the top), in other words without paying intermediaries who provide access to the Internet, in several German-speaking and French-speaking countries, including France. As early as March, Aurélie Filippetti had received the leaders of Netflix. Together with the Minister of Economy, Arnaud Montebourg, the Minister of Culture and Communication stressed “being committed to a strategy of cultural and digital sovereignty of France.” At the beginning of July, Arnaud Montebourg announced that he had asked French audiovisual and digital companies, especially in Orange, to come together to «offer alternative platforms to Anglo-Saxon offensives». 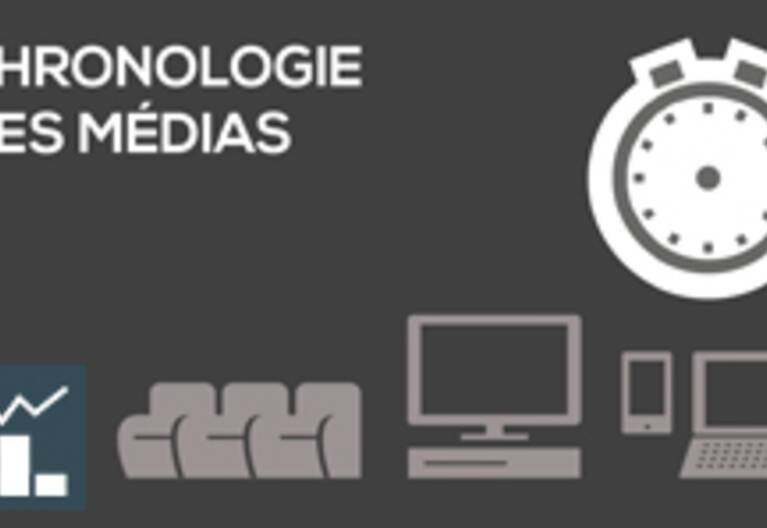