Over 87% of homes were connected to the internet in 2018, 80% of which via a broadband connection; with increasing multi-device ownership of smart phones, computers and screens and the expansion of online shopping sites, how have the shopping habits of French people changed since 2010? INSEE’s annual survey into information and communication technologies builds up a profile of online consumers, specifically those who purchase cultural goods and services online, as well as how this proportion of the population has increased since 2010.

The purchase of cultural goods and services, on the other hand, has stagnated over the last decade and there is little change in the profile of purchasers. They do however vary according to goods purchased: the profiles of those purchasing video games, show tickets, books and newspapers online are all quite different. 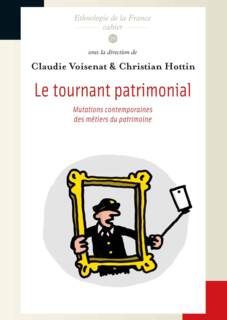 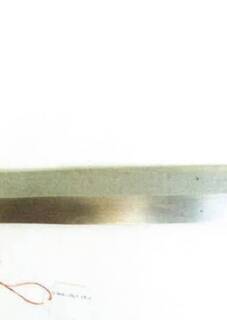 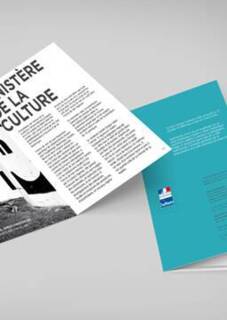